Don’t experience an encounter with a snake like this man! 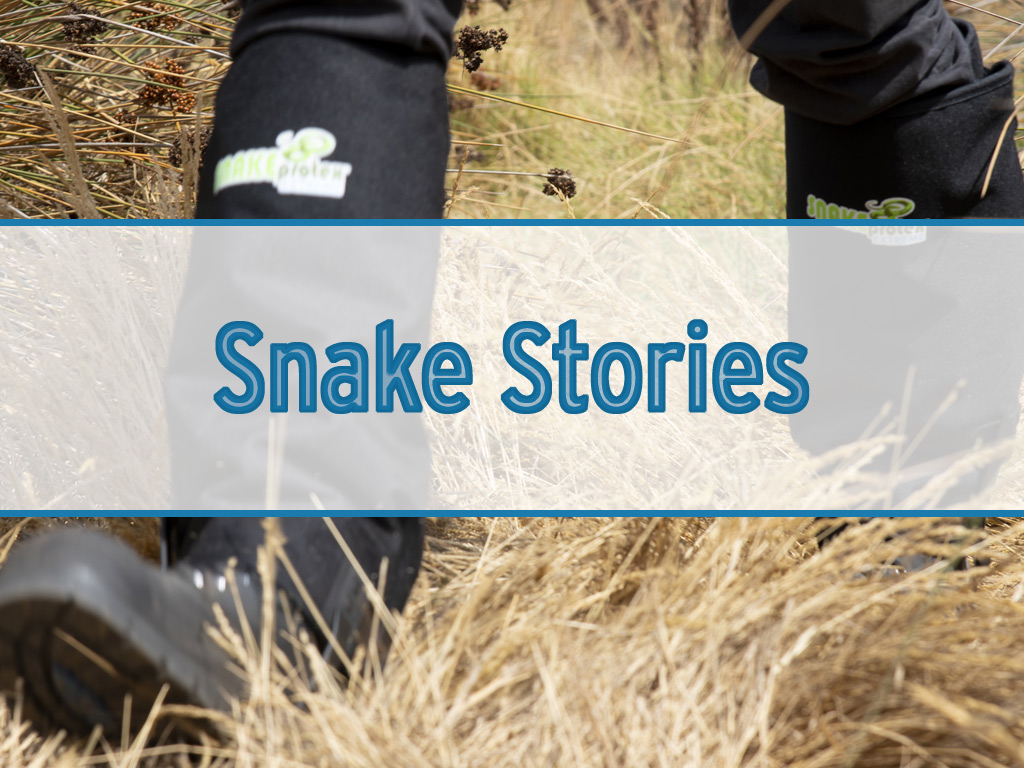 Thanks Francis for sharing your story with us. We trust you are recovering well.
This story outlines the importance of protection when outdoors.

Below is a script from Francis Ford a snake bite victim to Channel 7 news:

To whom it may concern,

Your channel briefly covered a story on the 12th of November, about a 30y.o. man recovering in Midland Hospital after a snake bite in Lower Chittering.

I’m the man who was bitten. All well and good, just dealing with the emotional wave that follows a near death experience.

I want to reiterate the risks and highlight awareness, especially at this time of the year.

I was anticipating an encounter given the time of year and where I was working (long grass). I was wearing the right gear that is widely accepted as adequate for mitigating snake bites, which I now know isn’t. I had on heavy canvas carhart overalls and 12″ Oliver boots.

I didn’t even see the snake! Just felt the tag and spotted the bite mark (which initially I was shrugging off as a twig hitting me in the back of the leg as I stepped on it). However, I concluded that a stick wouldn’t be leaving a sharp pain. So I had a look but couldn’t see anything obvious, gave the area with the pain a little squeeze, and two marks appeared as a tiny bit of blood came out of the puncture wounds. That was the moment I realised I was bitten.

The time that followed was scary, but after calling for help, I knew there wasn’t much else I could do, so I just laid down and focused on my breathing and my body, checking for signs/changes in body. My neighbour then came rushing with some bandages.

Some major points:
1.) No need to have an irrational fear of snakes. However, they are still a danger and as with any danger, there are precautions that can be taken.
2.) If you think you’ve been bitten, call an ambulance, it’s not worth the risk assuming it is nothing.
3.) Make sure there is someone with you or someone else at home/work, when conducting anything that can potentially land you in danger.
3.) People living in semi-rural settings need to have good understanding of first aid.
4.) You must have an adequate first aid supply. If working remotely, never get too far from where your supplies are, or take a kit with you.
5.) Practise applying the bandage on yourself in case there is no one around who can help
6.) Know your neighbours and share contact information.
7.) For people in areas with higher risk of snake strikes – e.g. living/working/walking in the bush/scrub – there are gaiters available that have been proven against Australian snakes. They are not 100% fail safe, as they only protect your knees down, however this would have made the difference for me.

I want to bring this up, because when I was researching this last year, I decided not to purchase them as most of the commentary on the internet suggests they are not necessary, i.e. denim and boots will do it, it’s such a rare occurrence, they are just a money spinner preying on peoples fear, etc., which gave me a false sense of security. They cost $150 and given the low likelihood of a strike, I convinced myself that there are better things I could spend my money on.

After I was released from hospital, a pair of SnakeProtex gaiters was my first purchase. If I can provide some justification for people who think these are a good idea, but thought the same way I did last year, then it could mean saving someone going through the anguish of this experience and the ultimate cost of paying with your life. I want to reiterate that I have no commercial affiliation with the brand, and that I in fact paid full price at a work wear store in Joondalup.

When I was contemplating purchasing these last year, if I had come across a testimonial saying, “I thought thick pants and boots would protect me, but they didn’t!” I would have had made the purchase and avoided the anguish I experienced. 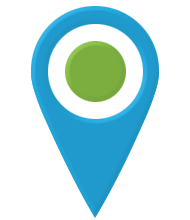 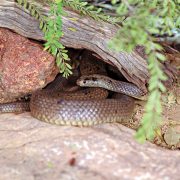 Snakeprotex served me well in close encounter with a Dugite